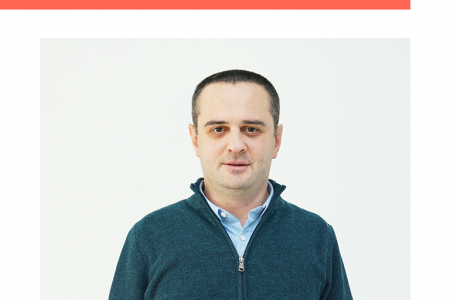 Railway System is an important part of Georgia’s overall economy. Georgia’s geopolitical location has potential to become the Caucasus transport-logistic center. the process of economic integration of the region allows the increase of cargo turnover volume in Central Asia and the Caucasus countries, thus increasing the transport of goods through Georgia, – contributing to the sustainability of Georgia’s macroeconomic and economic growth. Subsequently, the increased volume of freight transported via Georgian corridor will positively support the country’s Macroeconomic stability and benefit the Economic growth. The current economic and logistical situation gives the multiple options and alternative ways of transportation rather than the “Georgian Railway” JSC, therefore, to gain the advantage country and the company has to offer to the customers a low-cost railroad transportation, with an increased speed of transportation, improved reliability and more simplified transport service.

A specific expression of interest in the Caucasus region is the EU-known TRACECA project that connects Central Asia and the Danube basin to the rivers. This transport-communication corridor of Europe-Asia will pass through one of our many branches of our country, which will guarantee stability and economic growth. It is about the modernized version of the historic “Silk Road” of Georgia. This highway will ship strategically important cargo, such as: oil, cotton, mineral raw materials, etc. Expansion of transit routes passing through Georgia is a requirement of global economy, which is due to the large supply of carbon raw material in the Kaspi basin.

The aim of the research and the main tasks: The purpose of the research work is to attract additional volumes of railway-transit cargo and increase the attractiveness of transport corridors. Based on the above mentioned, we set out as a task of research:

• Analysis of the current state of the railway transport system;

• Establishment of the direction of improvement of Georgian Railway system and their scientific justification;

• Analysis of basic technical and economic indicators of the Georgian Railway’s work and development of the main directions of its perspective development;

• Strategy of development of Georgian Railway Cargo and assessment and analysis of its associated risks.

The researchers are less likely to develop the Railway Silk Road as a platform for promoting Georgia’s economy. This field remains a study area. The logistics capabilities of the country are not sufficiently studied. In the study literature, there are scarcely specific methods for detecting and studying factors that promote this direction and develop development strategies.

The research was used by the volume of the freight carried out in the 2003-2017 region of the Georgian Railway. We observed the sensitivity of cargo movement in the region. From the statistical research methods, we have chosen to analyze the regression model. Classification of cargo shipments in the region according to their categories. In the study with regressive analysis, the company’s (Georgian Railway) added economic growth model EVA, financial modeling methods NPV and CAPM.

Within the current research two articles have already been published: 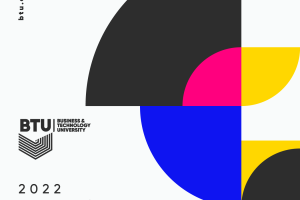 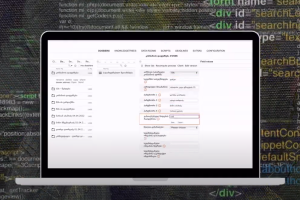 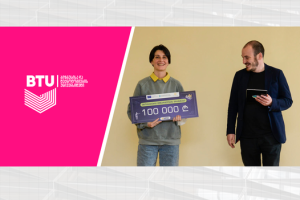 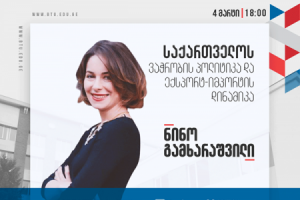 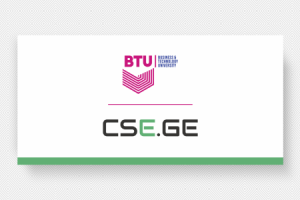 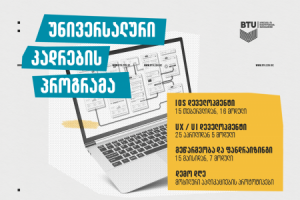 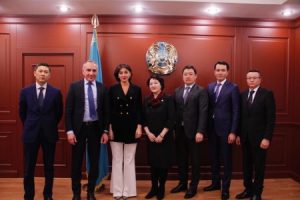