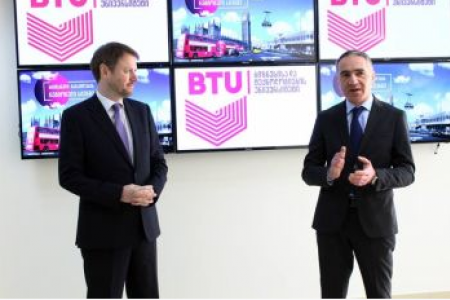 “Regional British Educational Space” that is based on Business and Technology University of “Silicon Valley Tbilisi”, gives the country the opportunity to become a British educational hub in the region, to increase the number of demanded candidates for the international employment market and to export them in the region, to provoke creation of new jobs.

As UK Ambassador to Georgia Justin McKenzie Smith noted, education links are the most important for Georgia and Great Britain.

IT Academy Starts Functioning at BTU University with a Huge Project 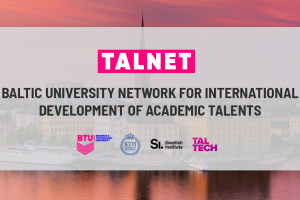 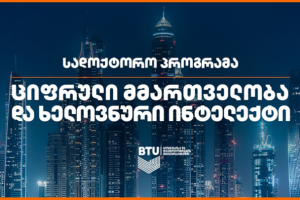 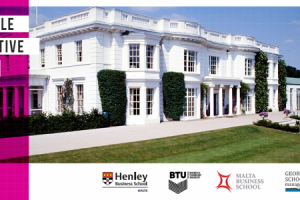 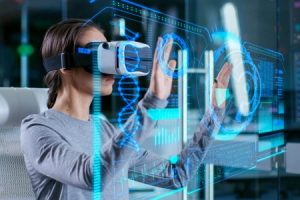 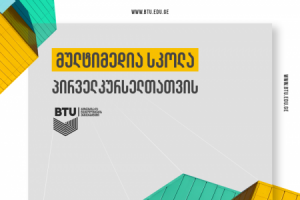