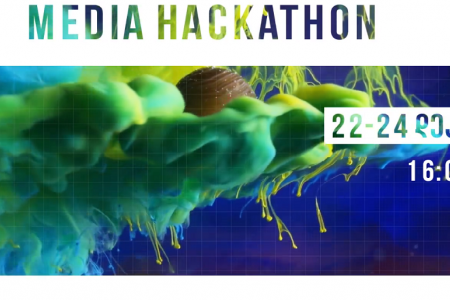 Hackaton participants worked on projects, ideas and development of technological resources, which would help the creation of media content, increase its monetarization and raising customer engagement.

There were groups of 2-4 persons participating in the Hackaton, who had an innovative idea on this topic and wish to implement it.

One of the sponsors, involved in the project, was Media Holding “Palitra”.

According to Maia Mikashavidze, director of project “Internews – Georgia”, MediaHackaton aims to develop online media and traditional media in the web-direction.

Two teams from business and technology University have won MediaHackaton!

The jury revealed three winners, each winner was awarded with a grant of $ 4,500.

The team “SAMI” is a team of professionals and students of the Business and Technology University, which won the prize grant;

The team “MEDIA-M” is the second winner team created by four students of the Business and Technology University.

Congratulations and success to the winners! 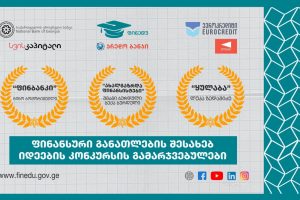 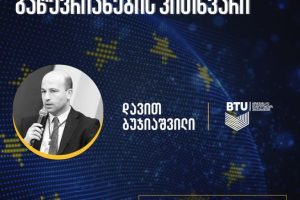 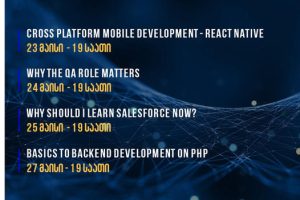 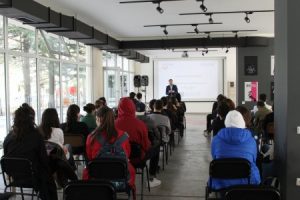 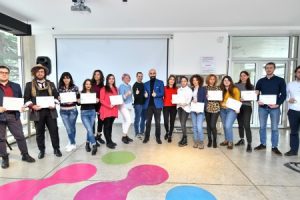 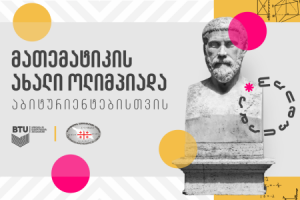 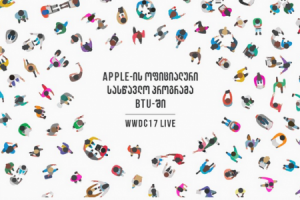 New Programs Have Been Implemented in the Business and Technology University